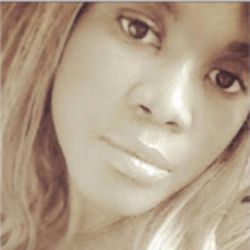 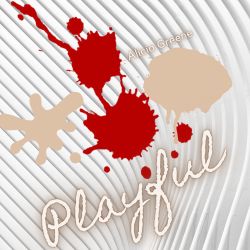 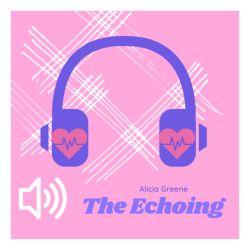 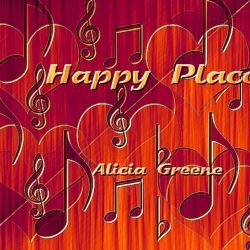 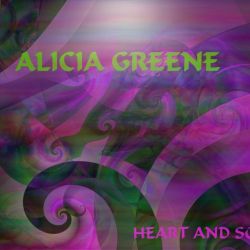 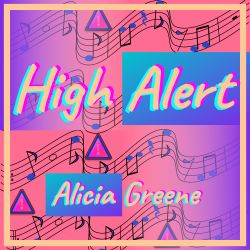 A native of Maryland, singer-songwriter Alicia Greene discovered early on that she possessed both the talent and skills to sing and write music. She has performed locally in various venues, including church choirs, school choirs, and talent shows. Throughout her career, she has written lyrics and composed music for many distinguished musicians.

Known for combining heavy-hitting beats with melodic harmonies, she excels at producing tracks with an aggressive tone. Her music is also an eclectic mix of classical, new age, and alternative with a touch of techno and electronic. Many have also described her music as rhythmic, intense, spell-binding, and thought-provoking. Moreover, it has been ranked among the top 12 and 100 on numerous indie music charts, both locally and globally.

Open-minded and influenced by so many musical artists, old and new, that it would be impossible for her to name them all. Nevertheless, her influences span a wide range of musical genres and styles, from classical to opera to pop to rock to Latin fusion to electronic to dance to goth.

"Heart and Soul", her debut album, was released in 2012 on various streaming platforms, followed by "Happy Place" in 2013. Her latest albums, "The Echoing" and Playful, are expected to be released in April 2021. She is currently working on a full-length vocal album, slated for release in 2021. 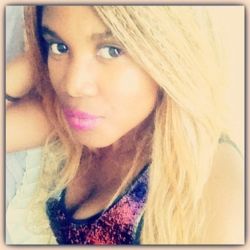 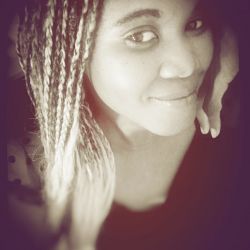 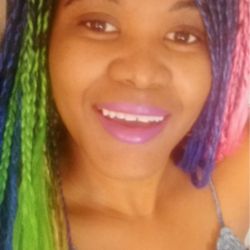 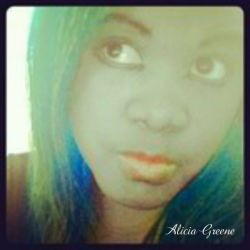 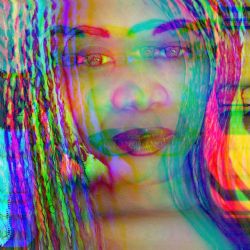 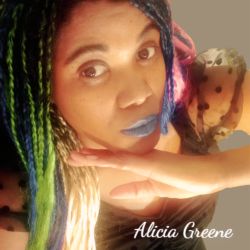 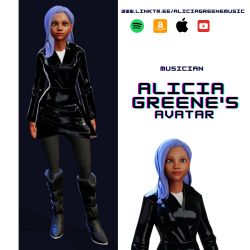 Thank you for contacting me. I will respond ASAP.

If you enjoy my music, please support by making any monetary contribution. Thank you !
Donate
with